Our vision: People live in a society with dignity and justice

Our mission: Combat against poverty and injustice by providing different socio-economic and cultural services

Legal Status: Development of Educational Service for Human (DESH) is a non-government, non-profit, non-political, rights based voluntary development organization that was formally launched in 2003 and registered under Department of  Social Welfare, Societies Act and NGO Affairs Bureau, Government of Bangladesh.

The statutory profile with registration numbers is given below:

Management Structure of DESH: DESH is attaching high priority on management, accountability and transparency, operating according to the approved Constitution of the organization; it has four types of organizational structures viz.:

c) Advisory Committee: Advisory committee comprised of 5 members will render advices relating to activities to be performed by the organization. 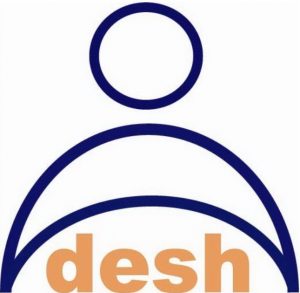 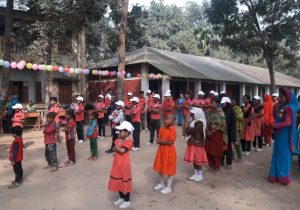 Special Education & Skill Development Training for Special Need  Children: through DESH School for Intellectually Disabled: A Total of seven (7) Schools for Special Education/ NFPE and SDT Centers at Netrakona, Sunamganj & Mymensingh Districts of Bangladesh. DESH Provide service since 2014 to till. Total Number of learners were 1773 (Autism, Intellectually disabled and others children) Supported by, PF, ICS & SW.

Non-formal Primary Education (NFPE) Project: DESH policy on education, taken in the year 2003, has helped the NGOs to expand their education program DESH.DESH has been implementing 20 NFPE & SDT Center in Dhaka, Mymensingh & Netrakona District of Bangladesh since 2003 to till. Funded by different donors like ics,Nddf,eecr.

Adolescent Development Project: DESH has operate 25 Adolescent Club at Sadar, Gouripur Trishal & Bhaluka upoazila of Mymensingh District. and Atpara & Purbadhala under Netrakona District of Bangladesh since 2012 to till. Financial & Technical Support by UNICEF through MOWCA. At present DESH has operate own fund.

Indigenous/Minority Development Project: DESH has been implementing various development programs at Madhupur, Haluaghat and Durgapur upazilas. The Indigenous/minority community development and their civil rights and to encourage them to advocate for greater recognition and to insist on stricter adherence to the rights codes by the authorities. since 2003 to till

Enabling Environment for Child Rights (EECR) Project:Creating a culture of respect for children’s protection rights and enabling an environment by changing social norms through social protection services, strengthened capacity in government and civil society responses to protection issues and by establishment of protective mechanisms against abuse, exploitation and violence. DESH has implementing this project at Mymensingh & Netrakona Districts. At present the project component continue by DESH. Funded by MOWCA-Unicef. Project duration (July 2010- June 2014) 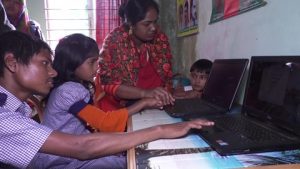 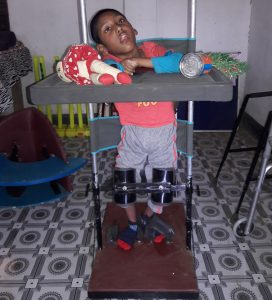 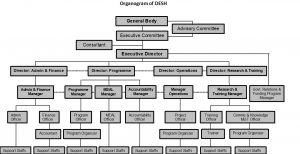